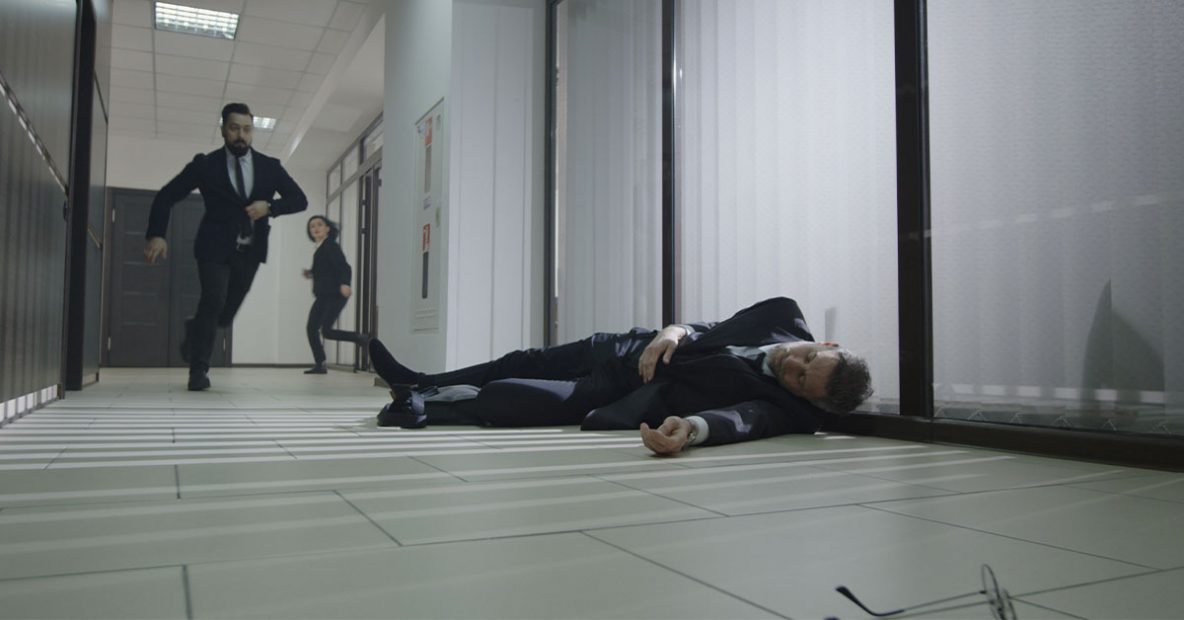 If you’re curious about Kari’s Law and how it will impact your organization, then you’ve reached the right place! We will break down the three components of Kari’s Law and help you plan your path to compliance.

Ready to move forward after reading this article? We offer free technical assessments of your phone system to help you understand your compliance posture.

We created 9Line to help improve outcomes of 911 calls and for organizations to affordably achieve compliance. 9Line integrates with your phone system, pricing starts at $1 per user per month, and licensing includes coverage for your entire organization regardless of the number of offices or emergency locations. If you’re ready to meet the requirements of  Kari’s Law and Ray Baum’s Act, we’re ready to help.

Kari’s Law was enacted after a horrific event at a hotel in Texas. A 13-year-old girl could not call 911 when the mother’s estranged husband attacked. The hotel phone required an access code to reach an outside line, and the daughter did not understand this requirement. She tried calling 911 multiple times but could not reach anyone due to the outside access code requirement. Kari Hunt Dunn’s family sued the hotel and ownership group and won a settlement of more than $40 million and emergency response training requirements for the staff.

Ultimately, Kari’s Law became federal law, and a compliance due date of February 17, 2020, was set. Now, all multi-line telephone systems – business phone systems – must be compliant with Kari’s Law, with a few exceptions.

The most significant exception is the “grandfather” clause. The FCC states Kari’s Law is forward-looking and does not apply if your phone system was first offered for sale or lease or installed before February 16, 2020 (see 47 CFR § 9.17(b) for more specifics).

However, if you upgrade to a release offered after this date, you’re now subject to the law. For example, Cisco customers should understand that means CUCM 12.5(1) SU3 (released August 13, 2020) and later will be subject to the law.

The second exception is the “technically feasible” statement for notifications. You must prove your system is not technically capable of providing a notification, including the callback number or a 911 caller’s location. Using this exception could lead to murky water as many solutions exist to provide this functionality. For example, Cisco integrates with InformaCast, which can send notifications when 911 is called.

Summary: Don’t plan on using the exceptions as your strategy. Running old phone system software means security holes and bugs, so avoiding upgrades is unwise. Claiming an exception for notifications is also a challenge, given the capabilities to quickly satisfy this requirement for most phone systems.

No outside access code. Not 9+911, pauses or delays after dialing, or going to security teams first. When 911 is called you need to route the call to 911 as quickly as possible. If your system has an outside access code, stop what you’re doing and make sure your dial plan does not require the code to be dialed for 911 patterns. Removing an outside access code is an easy fix in an MLTS phone systems’ programming.

Kari’s law says if a 911 call is placed on your corporate phone system someone within the organization needs to know. The notification to that person about the call occurring also needs to include specific information

The idea here is that we need to let people know that a 911-call event is occurring. We might have resources onsite that could render aid while we wait for the first responders to show up. In the case of Kari’s daughter, she was trying to call 911 but hotel staff didn’t know anything was happening.

Did you know there are phone systems with legacy PSTN connectivity that do not require the calling party number to be present to route a call? If your phone system does not provide the caller’s number when an outside number is called, you are likely out of compliance. Your 911 call will only show the address associated with the billing telephone number, and this could be a completely different building or even city!

But is the calling party number the same as a valid callback number? In some cases, yes, but in most cases, no.

A valid callback number represents a number that the 911 communicator (dispatcher) can call in case of disconnect.

First, the callback number must be a direct inward dial (DID) number so it can be called from the outside. Second, when this number is called, it must connect the 911 communicator with the original caller. At worst, the number should goto someone who knows about the call, such as a security team.

Summary: Utilize programming or third party software to connect the public safety answering point with the original caller. Do not rely on a security desk to know what is happening